A city is not just a static backdrop against which religious practices take place. On the contrary – interaction makes a city. Through their actions, people make places and streets their own. They light candles, leave messages or erect buildings. By doing so, they attach meaning to places. This inscription of meaning is ongoing and changeable; meanings are repeatedly created, kept and transformed. 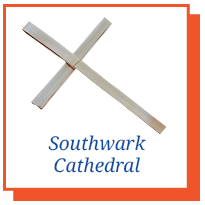 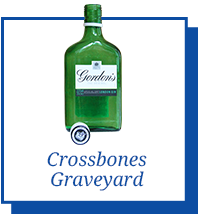 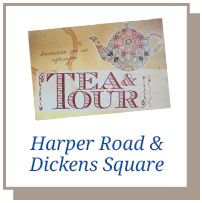 Urban space becomes religiously marked when groups move through it, outside the places where their religious practices usually take place. In London, church  processions parade through the market, down the high street and along the river, in rituals that invoke events described in the New Testament. These activities take place in two landscapes: the city where the communities are physically situated, and the collectively imagined places named in sacred texts or in folklore. Events like this create opportunities for encounter. They are often deliberately staged by religious communities to make themselves more visible and to attract outsiders. In doing so, they enter into situations of tension, where they may be questioned or asked to justify their public presence.

Sacred sites are also made known by the comings and goings of the people who attend their services and events. From the sight of Muslim men in white robes heading for Friday prayers to the monthly gatherings at a local shrine to the dead, these activities give visual and material form to the city’s sacred rituals.

In order to capture these moments of encounter, the study of London looks at sacred sites in the borough of Southwark, and the different activities that take place in and around them. 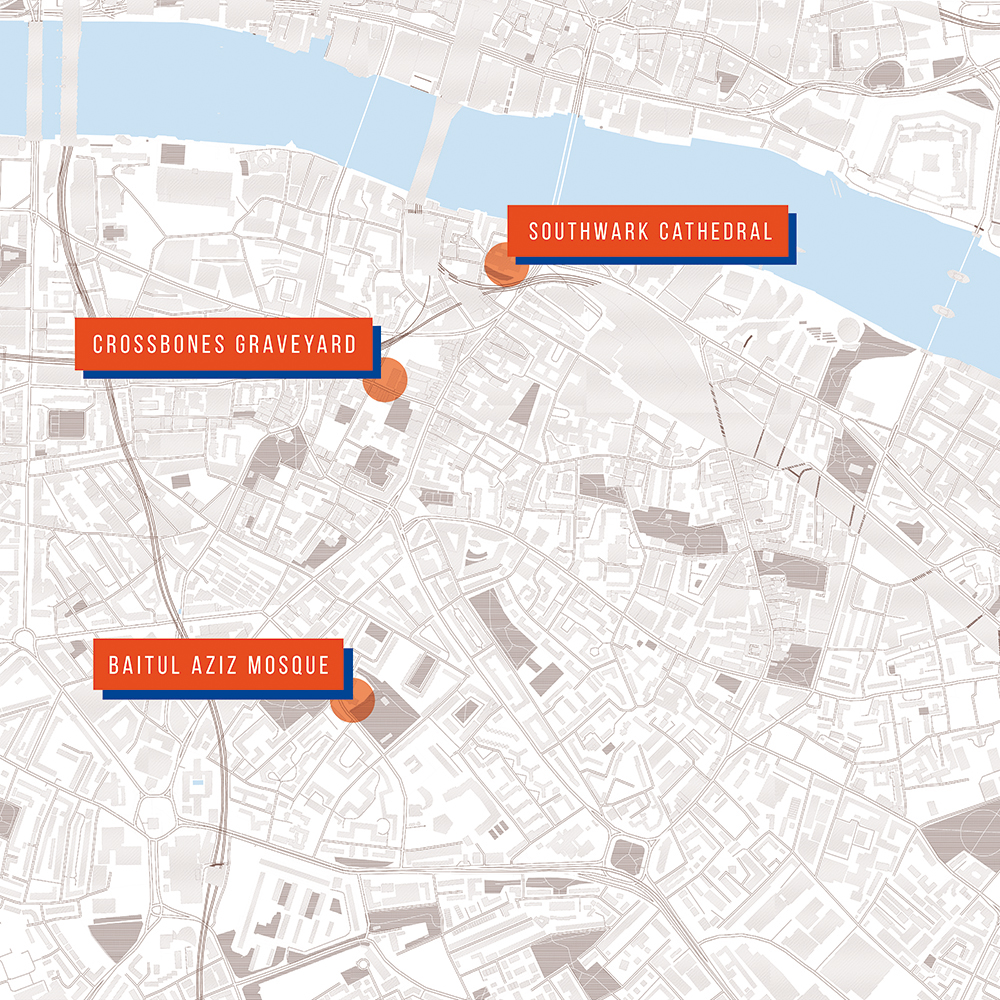 The research in London, conducted by Steph Berns in collaboration with Professor Kim Knott (both of Lancaster University), focuses on a one mile stretch of Southwark, South London. ... 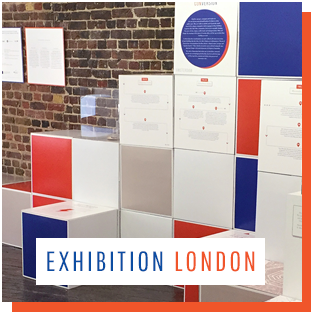 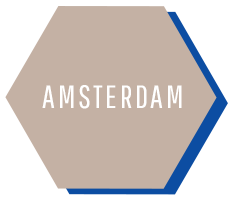 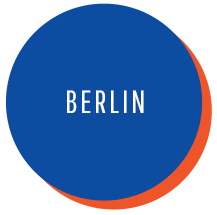 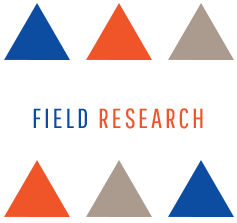